I want to make self-hosted redash server on google cloud, so I worked according to this document.
I executed this command gcloud compute images create "redash-8-0-0" --source-uri gs://redash-images/redash.8.0.0-b32245-1.tar.gz on my google cloud console, but no response came and time outed.
I tried other account, and the same result happened.

Another person encountered the same situation. 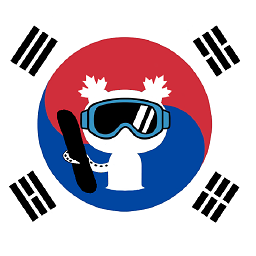 Will attempt to reproduce this. Please post here if you find anything further.

I guess this is a problem of redash’s GCP account.

I have confirmed that this is still an issue and not related to GCP networking issues. I am actually using this software in my course to show students data visualization. I hope someone can resolve this issue soon as this is very useful for us.

@jesse
Could you check the billing state of redash’s GCP account?

Already on it. Will post once i know more.

Same issue with me. I can’t pull redash images on my GCP environment.

Please try again. The card has been updated on our end. I verified that it works to deploy V8 and upgrade to the 10.1 image we released yesterday.

Looks like it is working. I was able to pull the image in.

I will look at new version while I am at it. Thank you for your help.

I could pull the image and update to v10.Thank you!